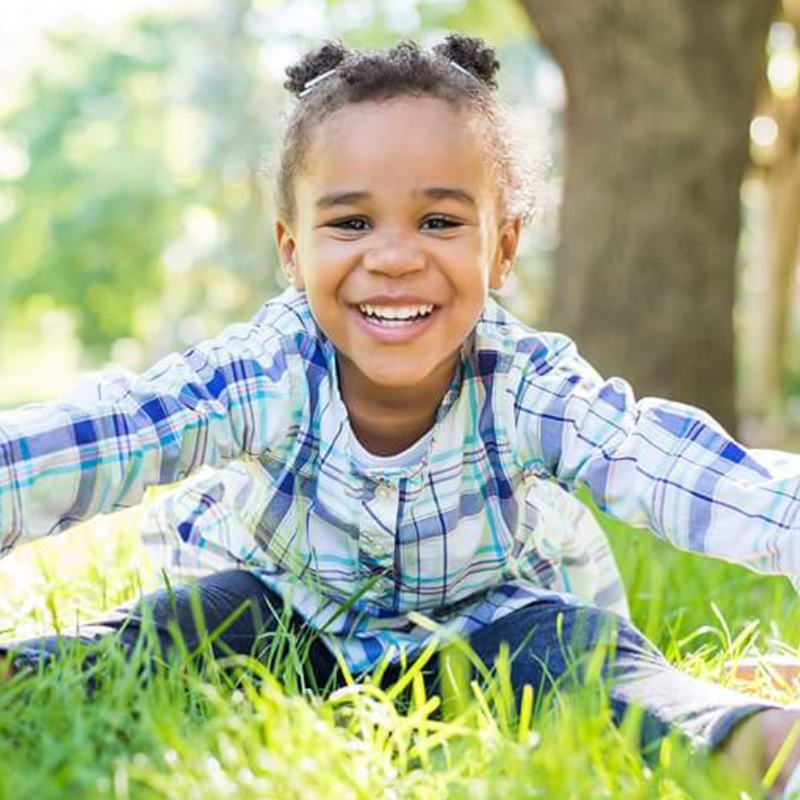 “We felt like we were drowning financially,” Lauren (Alana's mom) said.

Alana’s second birthday was only a month away and her father, Daniel, wanted to share some photos of her for the celebration. While browsing through pictures, he noticed a peculiar glow in one of Alana’s eyes. He remembered reading an article about how the flash from a camera can create a glow that could potentially reveal something very serious – and his heart stopped. Alana’s parents immediately contacted their pediatrician, who urged them to see an ophthalmologist right away. After a thorough exam, the ophthalmologist somberly gave them the shocking news. Alana had retinoblastoma, a rare form of eye cancer. Her parents were stunned. “We have no history of cancer in our family,” said Alana’s mom, Lauren.

The best treatment facility to save Alana’s eye and her life was 12 hours from their home. When Daniel and Lauren learned they would have to make this trip two times every month, along with multiple appointments at their local hospital, they felt overwhelmed. They did their best to continue working but had to frequently leave work to care for their sick toddler and raise their 8 week old son, and the expenses quickly mounted. “We felt like we were drowning financially,” Lauren said.

After sharing their concerns with the hospital social worker, she referred them to the NCCS for help. Their case manager gave them much-needed emotional support and the organization provided financial support for treatment-related travel expenses.

Thankfully, Alana responded well to treatment and her appointments became less frequent. While treatment has not been easy, Alana’s care team was able to save half of the vision in her affected eye… and her life!

If you would like to help Alana and other children battling cancer, donate today!
View other stories similar to this one